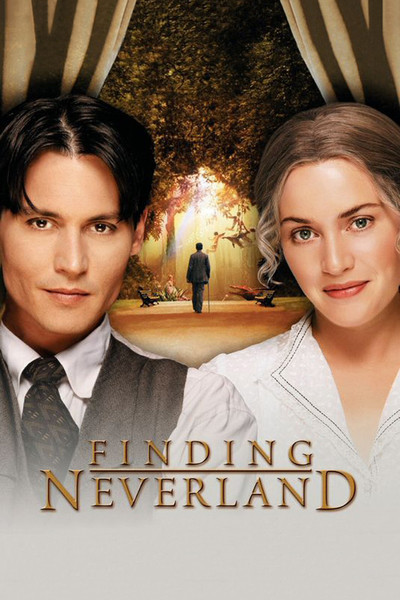 James Paris is scriptwriter in London. He wrote a story "Little Mary", but audiences unsatisfied about the play, and also some newspaper criticised his work.

One day, he went to the park with his dog, then he met the 4 boys and their mother.

James showed them his skill of scriptwriting with his performance, they really interested in his imagination but one boy, Peter, isn't thought something which is like a fantasy. He is realistic. His mother said that Peter changed when his father died.

James began to care about Peter, and change his mind more good thought like a normal child.

This is really sad story for me because totally it described that life is unexpectable things. Every people have a possibility to face wrong opportunity in our own life which is not related to the personality. sometimes it is a kind of destiny.

Totally its visual is good. Especially I like the scenes of James and children's imagination world. Also it depicts a early 20th century's London. We can see a lot of nobles' costume. its work is stunning.