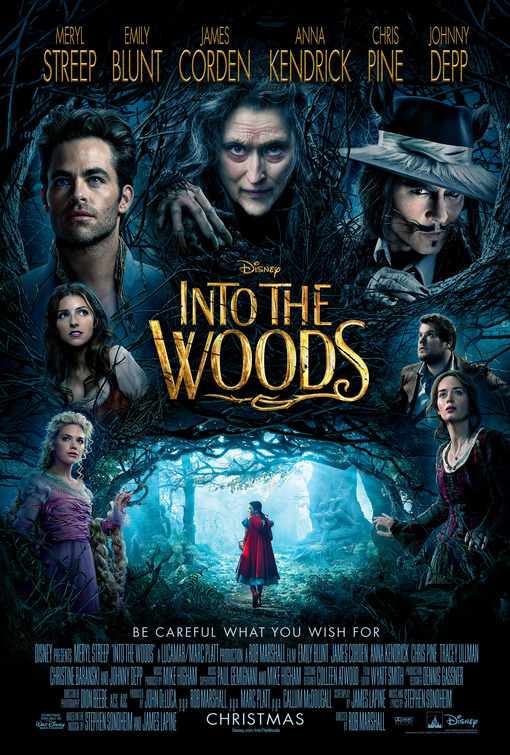 « Anastasia Fantastic Beasts and Where to Find Them »
プロフィール